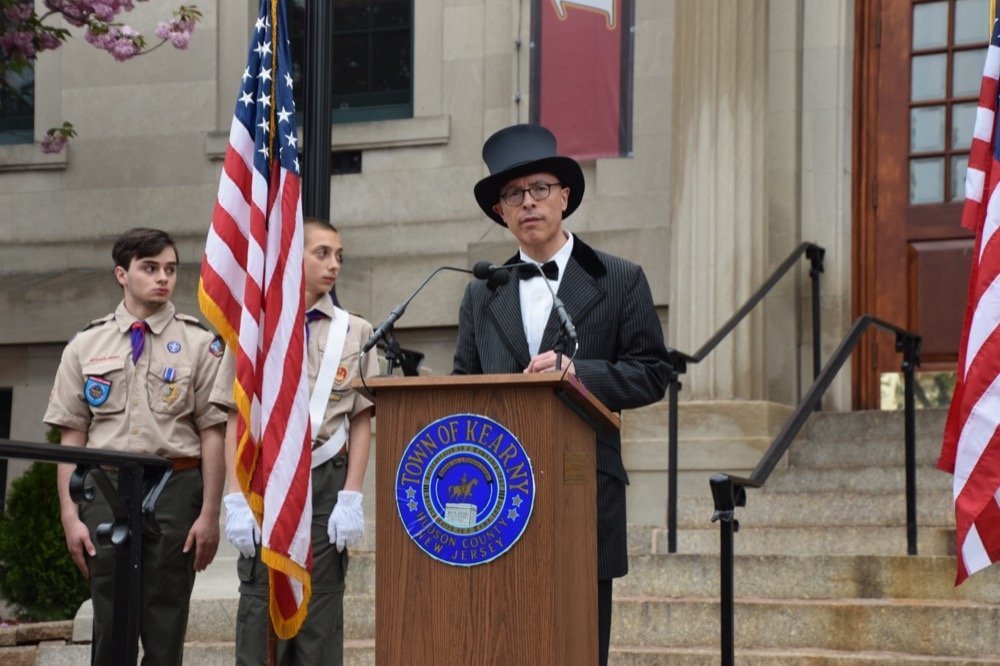 The Town of Kearny officially kicked off its year-long Sesquicentennial Celebration, “150 Years of Community,” on Thursday, April 27th at 6 pm with an event on the Town Hall steps commemorating the 150th anniversary of the municipality’s incorporation.

The commemoration of the municipality’s incorporation began with a historical reenactment of the announcement of the original Charter of 1867 by a traditional Town Crier. Members of the local Boy Scout and Girl Scout Troops lead attendees in the Pledge of Allegiance. Mayor Alberto G. Santos and Council Members re-enacted the town’s first official actions from 1867. Festivities moved to the adjacent Town Hall Park for a celebration concert by the 20-piece Starlight Orchestra that was dedicated in memory of Jonathan Giordano. The musical group was joined by narrator Robert Strauch who provided the audience with historical context of Kearny’s past as a compliment to the evening’s musical selections.

The Kearny Sesquicentennial Celebration will continue into the coming months with a series of commemorative events planned to mark the important milestone. For more details and updated schedules, visit www.Kearny150.org, call 201.955.7979 or “Like” Kearny 150th on Facebook.
Photos by Barbara Goldberg 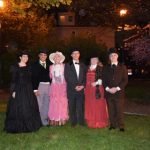 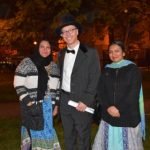 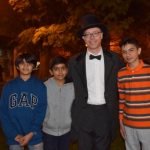 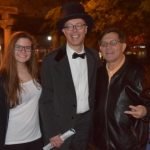 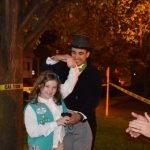 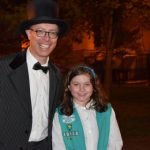 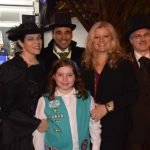 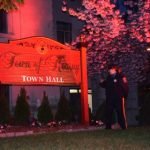 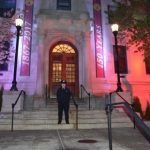 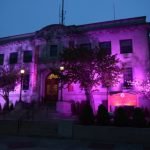 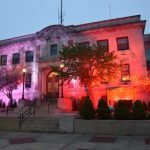 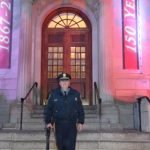 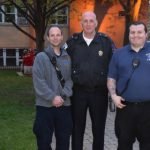 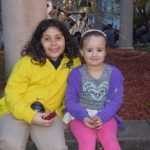 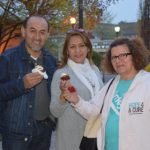 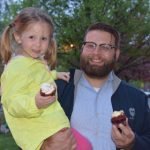 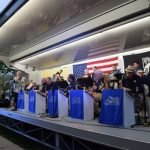 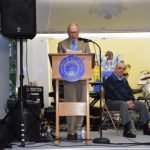 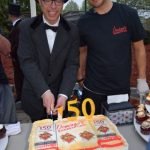 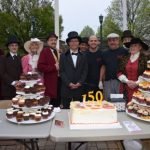