Mayor Alberto G. Santos and the Kearny Town Council held the groundbreaking ceremony for a new storm water pump station after years of engineering and permit approvals from the State’s Department of Environmental Protection.

The DDTH Pumping Station Improvements project consists of the construction of new storm water infrastructure and a storm water pumping station that will mitigate flooding east of Schuyler Avenue in the areas of Dukes Street, Devon Terrace, Tappan Street, and Hoyt Street. The project’s preliminary design phase commenced during 2016 with the planning and development of numerous concepts for locations to house the new storm water pumping station and force main discharge pipe.

After extensive planning efforts and ultimately determining the best plan, the Town successfully entered into easement agreements in 2017 and 2018 with the Hindu Community Center to house the future storm water pumping station in the rear area of their parcel, and with Russo Development to install the force main discharge pipe traversing the Vermella Crossing property to connect to the existing storm water culvert system on Bergen Avenue that discharges to Frank’s Creek.

The final design phase of the project immediately commenced thereafter, along with obtaining all necessary governmental agency permit approvals for the project and filing an application with the New Jersey Infrastructure Bank (NJIB) / New Jersey Department of Environmental Protection (NJDEP) for financing the improvements. In late 2020, the Town received final approval from the NJIB program and was granted permission to enter into the public bidding phase of the project.

The Town commenced the public bid period in December 2020 and accepted bids in February 2021. The lowest of twelve bids received was submitted by Montana Construction Corp. Inc, in the amount of $9,911,075.50. Upon review of the submitted bid documents, the Town formally awarded the contract to Montana Construction during the Mayor and Council meeting on April 13, 2021.

The construction groundbreaking ceremony occurred on May 28th, 2021, and the construction duration of this project will be approximately one year. The future storm water pumping station will contain a wet well with an 85,000 gallon capacity and two pumps with a pumping rate of 5,000 gallons per minute that will mitigate flooding during wet weather events in the low-lying area east of Schuyler Avenue. 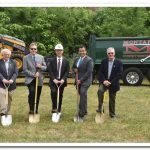 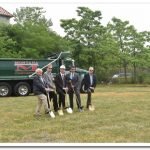 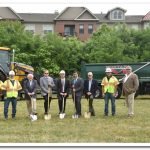 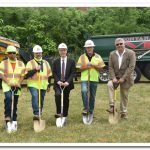 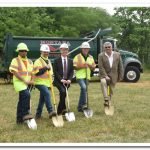 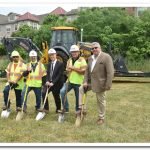 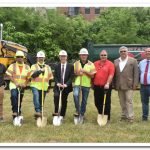 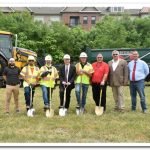 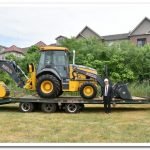 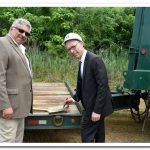 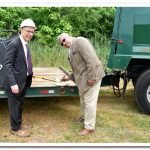 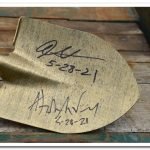 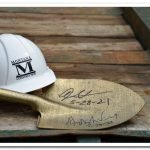 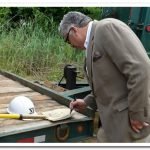 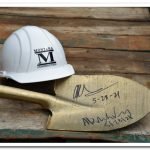 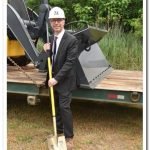 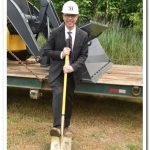 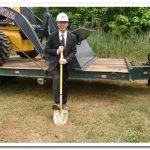 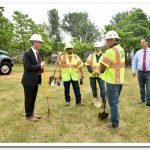 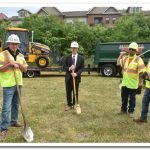 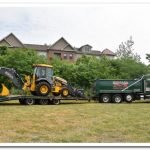