On February 5, 2019, during the Regular Meeting of the Mayor and Council, Kearny welcomed the newest Town Council Member, Gerald Ficeto. He, along with Council Member Susan McCurrie, are the Council representatives for Kearny’s 4th Ward. Mayor Alberto G. Santos had the honor of administering the oath of office to Councilman Ficeto, who was joined by his wife Denise, daughters, sister and mother.

A lifelong resident of Kearny, Councilman Gerald Ficeto is a product of the Kearny Public Schools and taught in the Kearny School District for over 25 years until his retirement. Gerald earned Bachelor’s and Master’s degrees in Music Education and currently serves as the Director of Bands and Small Ensembles at Stevens Institute of Technology where he has been an Artist in Residence since 2004.

Gerald Ficeto was instrumental in the founding of the West Hudson Arts & Theater Co. (WHAT), a non-profit arts organization serving Kearny, Harrison and East Newark. He’s also active in the local chapter of UNICO and was their Man of the Year recently. 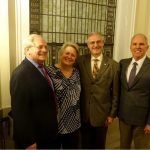 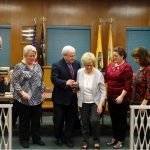 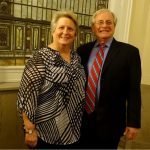 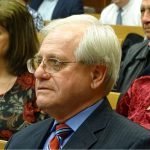 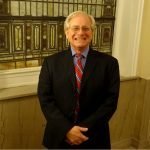 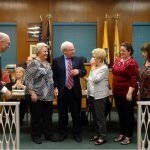 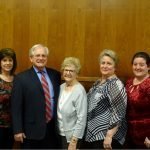 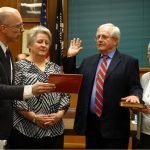 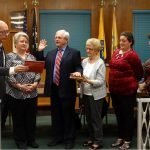 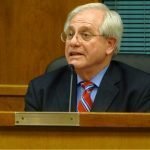 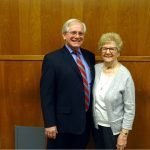 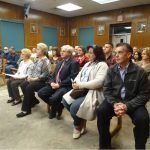 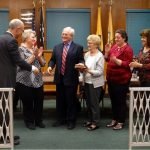