On Sunday, March 12, 2017, the Town of Kearny celebrated St. Patrick’s Day by participating in the 44th Annual St. Patrick’s Day Parade organized by the United Irish Associations of West Hudson. While it was it was an extremely cold day, the weather didn’t stop marchers and spectators from participating in the annual event. The Parade began in Harrison and traveled along Frank E. Rodgers Boulevard in Harrison, Central Avenue in East Newark and Kearny Avenue in Kearny, with a closing ceremony at Kearny Town Hall.

Congratulations to this year’s Parade Grand Marshal Alan Doffont and Deputy Grand Marshals Donna McClure and Kevin McGonigal. Residents and community leaders throughout West Hudson came out in celebration of St. Patrick’s Day. This year’s parade featured over 50 groups and 1,000 marchers and included local High School and Junior High School Marching Bands, Pipe Bands, Irish dancers, and members of the town’s anniversary committee displaying the town’s banner in celebration of the 150th Anniversary of the Town of Kearny. It was a great day to be Irish!

Mayor Alberto G. Santos and the Town Council extend sincere thanks to participants and spectators for making this year’s St. Patrick’s Day celebration a great success.
Photos by Barbara Goldberg 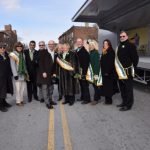 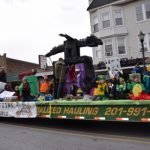 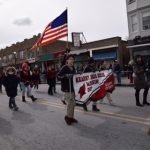 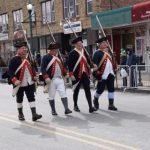 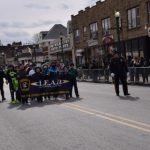 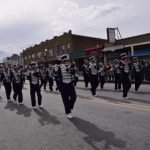 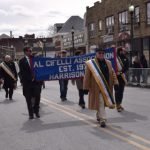 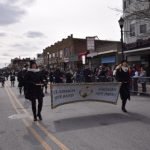 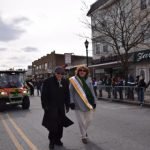 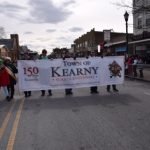 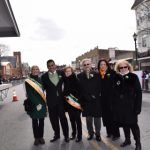 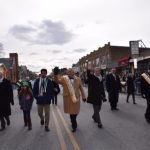 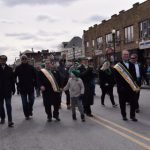 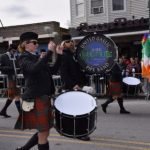 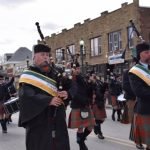 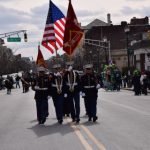 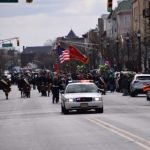