Mayor Alberto G. Santos and the Town Council extend sincere thanks to the United Irish Associations of West Hudson and all participants and spectators for making this year’s St. Patrick’s Day celebration a great success. 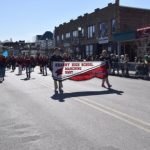 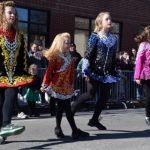 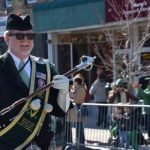 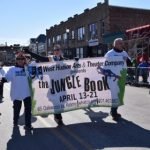 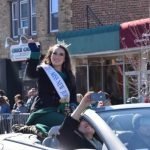 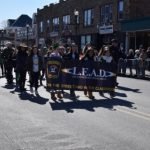 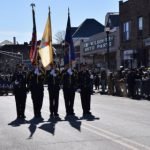 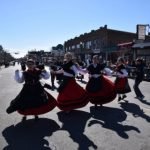 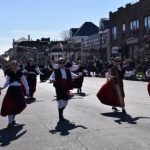 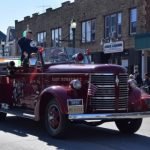 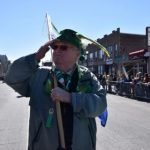 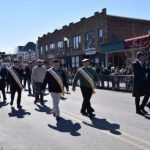 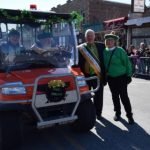 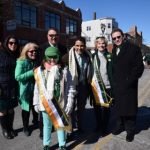 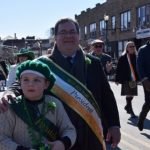 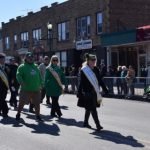 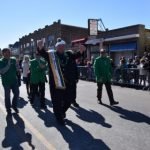 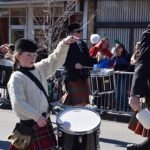 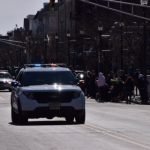