On Tuesday, May 21, 2019, during the Regular Meeting of the Mayor and Town Council, Mayor Alberto G. Santos, the Town Council and Kearny Fire Chief Steven Dyl held a swearing in ceremony for the newly promoted Deputy Chief and Captains. Mayor Santos administered the oaths of office to Edward Agnew, the newest Deputy Chief in the Kearny Fire Department, and two Captains, Walter Szymanski and Jed Schappert as their families proudly witnessed the ceremony and Fire Chief Steve Dyl presented the new fire chief and fire captains their badges.

Mayor Santos and the Town Council also had the opportunity to recognize the extraordinary efforts of the Kearny Fire Department, as well as the mutual aid provided by Jersey City, Bayonne and North Hudson, in bringing under control the immense chlorine fire at Alden Leeds in South Kearny over the weekend. 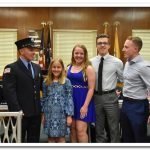 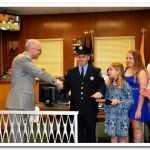 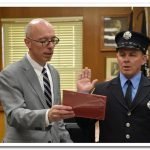 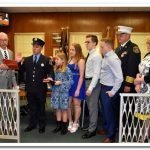 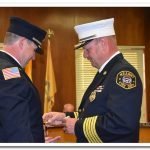 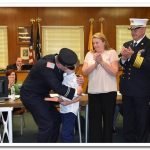 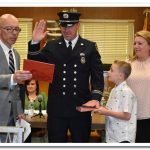 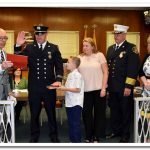 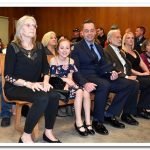 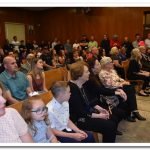 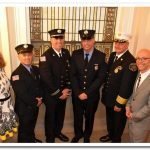 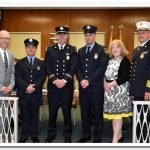 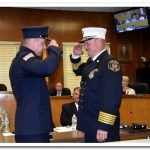 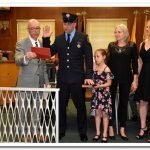 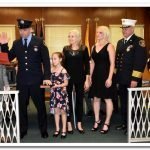 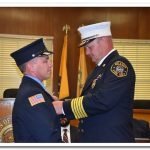