John Dowie is both one of the longest-serving Police Chiefs in the town’s history and one of the best to have served. During his years as Chief, reported crime statistics reached historical lows. In addition, Chief Dowie also made a critical difference with the support and instruction he gave to his men and women in uniform. When he was first appointed Chief, he brought stability to a Department that had seen several short-term Chiefs; during his recent years in the office, he successfully managed the transition to a younger department while ensuring that KPD continues to protect our community at exceptionally high levels.

Mayor Alberto G. Santos commented, “I, along with the members of the Council thank Chief Dowie for serving and protecting our community. For many years, we have trusted his knowledge and judgment. Time and time again we saw that our trust was well placed. Most importantly, the residents of our Town have also trusted his leadership and the men and women who serve in the Kearny Police Department.” 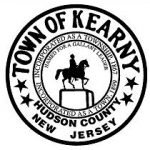 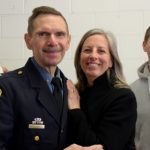 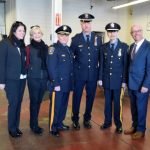 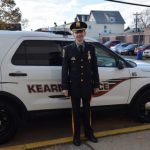 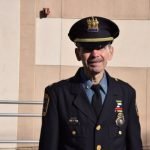 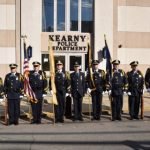 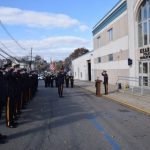 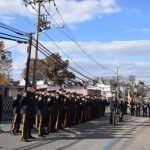 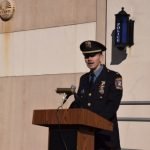 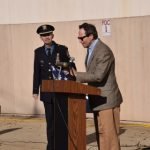 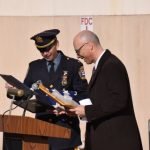 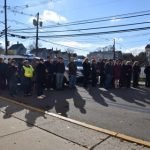 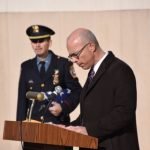 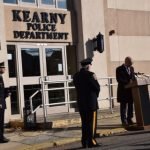 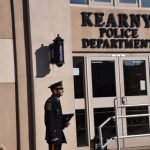 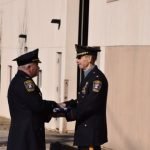 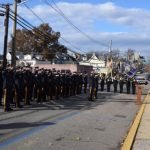 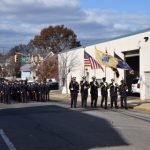 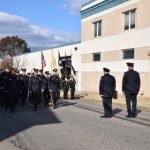