There were plenty of activities at the festival for all in attendance, starting with a visit from WCBS2 weather reporter John Elliott who broadcasted live the morning of the PAWrade and interviewed many Kearny residents and PAWrade participants.

The event itself was highlighted by the popular Halloween Costume Contest for dogs (and owners) and the Dog Pawrade, which was the highlight of the day. A total number of 39 dogs participated in the costume contest. Prizes were awarded in two divisions (dogs over and under 40 pounds). The judges for this year’s contest included Councilwoman Marytrine De Castro, Anthony DeLuca of Kearny Bank, and Kevin Canessa, of The Observer. The results from the costume contest are listed below.

Winner:  Lunchbox, a Jack Russell, dressed as a Fortune Teller (owner is Vanessa Montesano from Clifton)

Winner: Rocky, a Black Labrador, dressed as Flounder from Little Mermaid (owners are Melissa and Andy Cohen from Kearny)

2nd Place: Koi, a Husky Mix, dressed as a Dinosaur (owner is Alfred Rodriguez from Kearny)

This year, the Kearny Dog Halloween Pawrade and Festival was sponsored by the Kearny Urban Enterprise Zone, K-9 Corner and Bone Appetit Barkery and Spa, The Kearny Dog Walker and Shop-Rite of Kearny.

The next Kearny Doggie Halloween PAWrade and Festival is scheduled to be held on Saturday, October 29, 2022. For additional information call 201-955-7981 or email Pawrade@kearnynj.org. 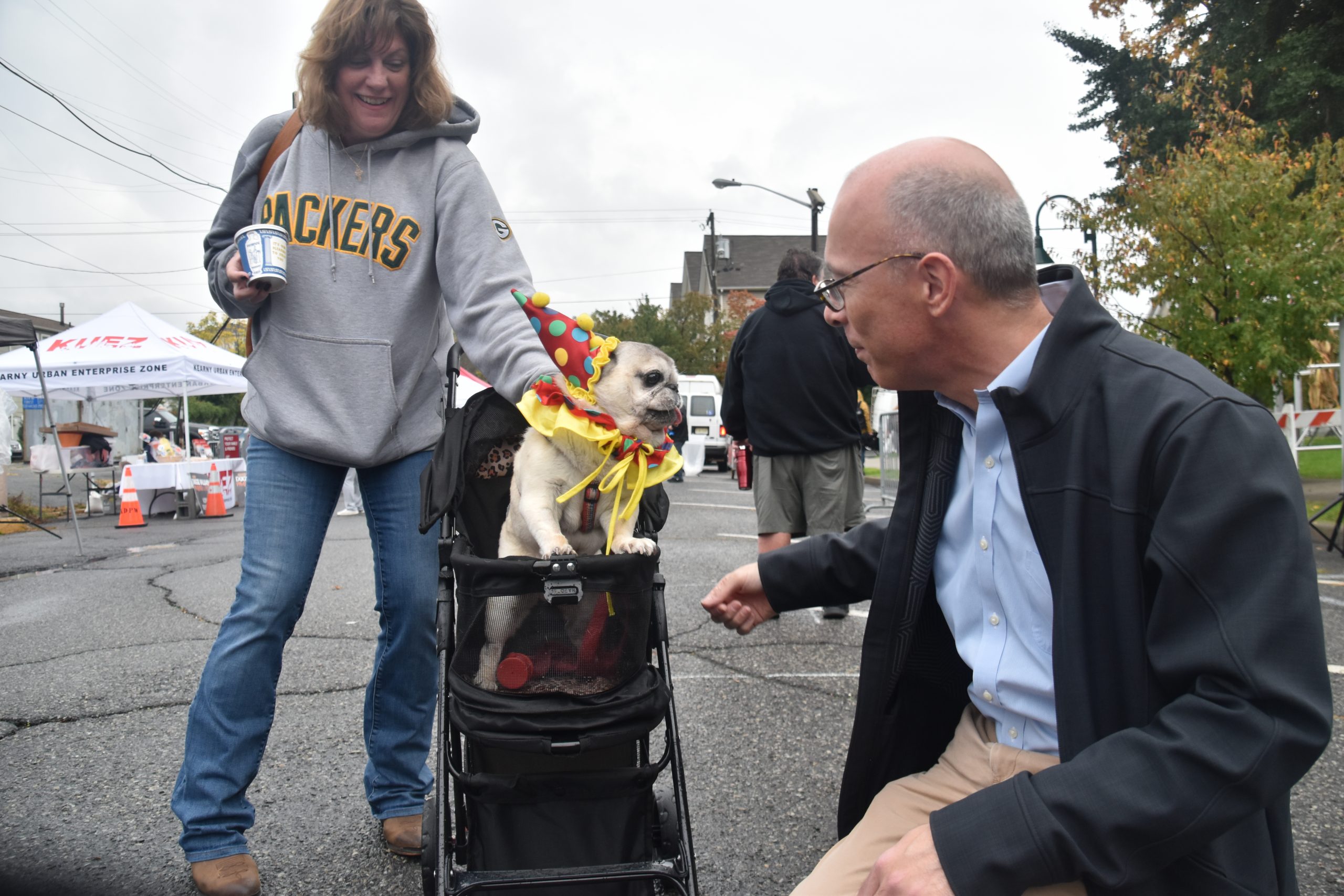 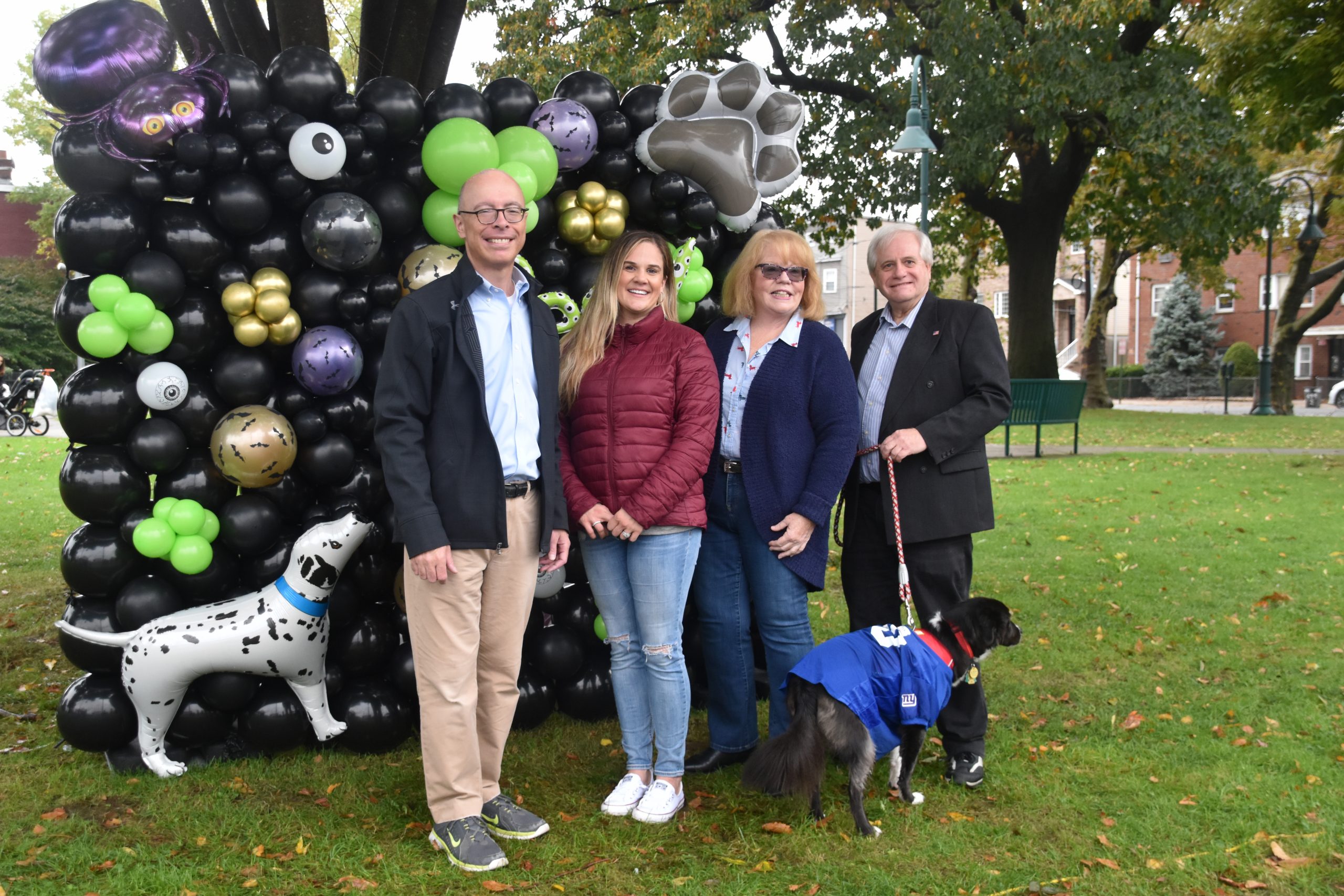 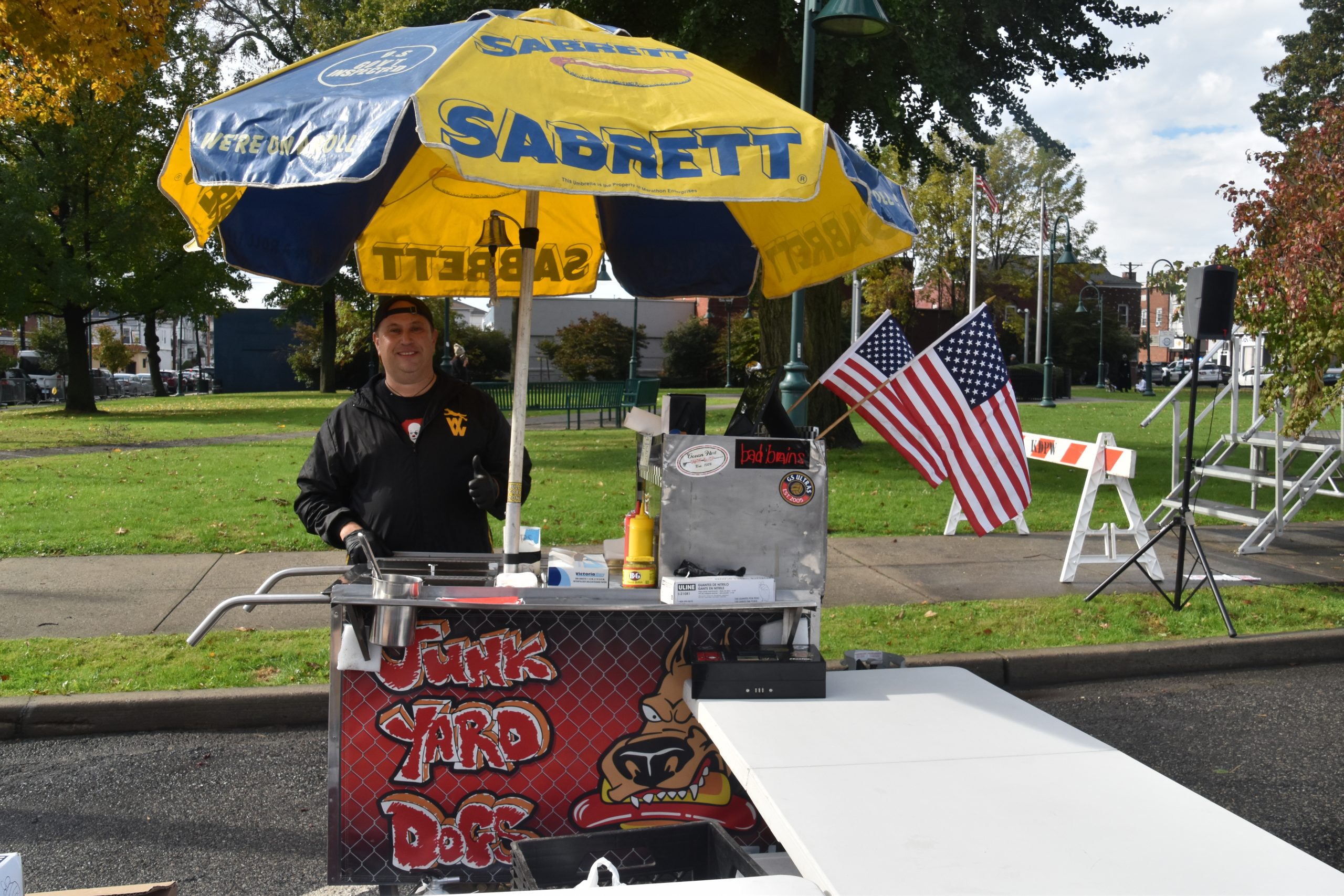 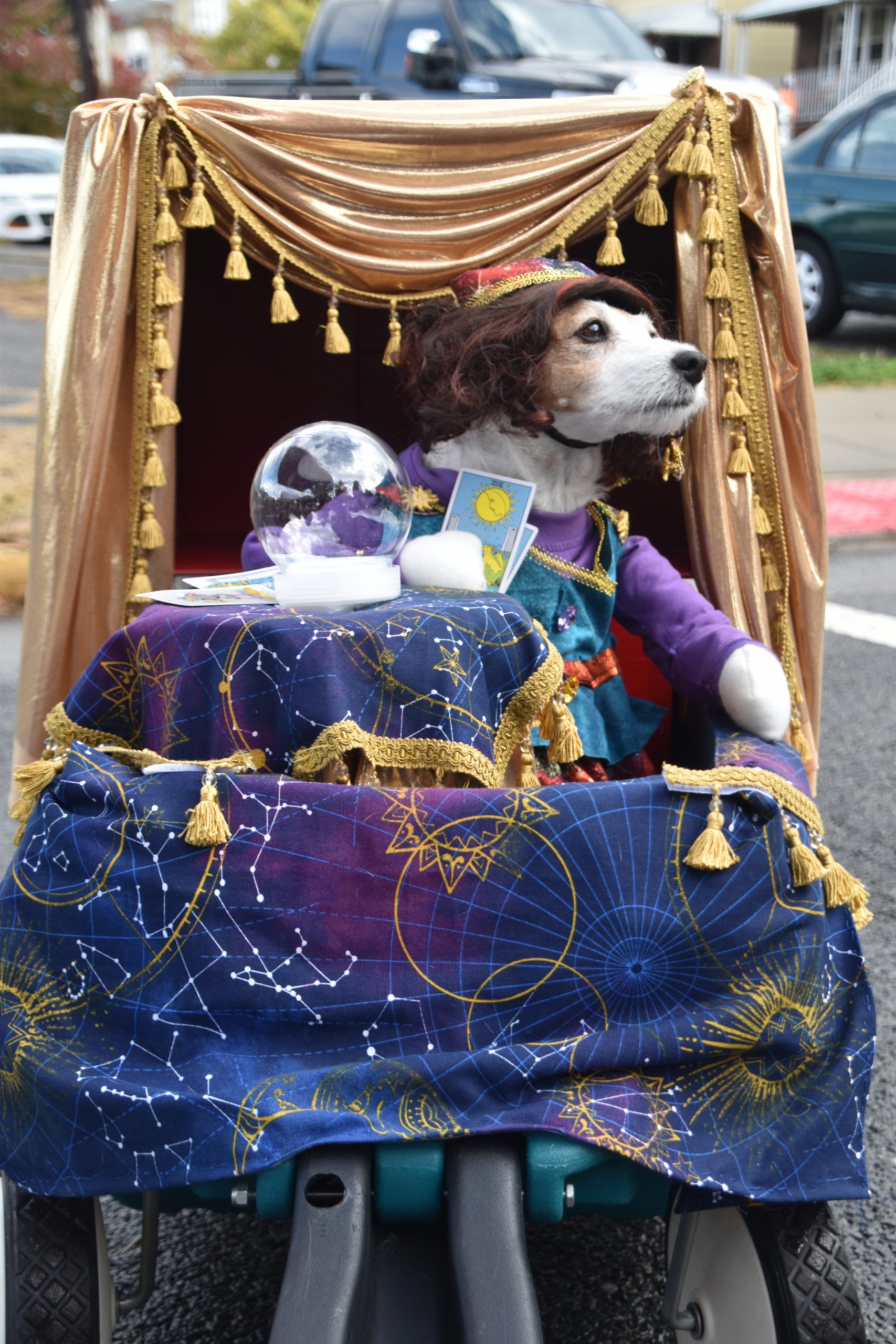 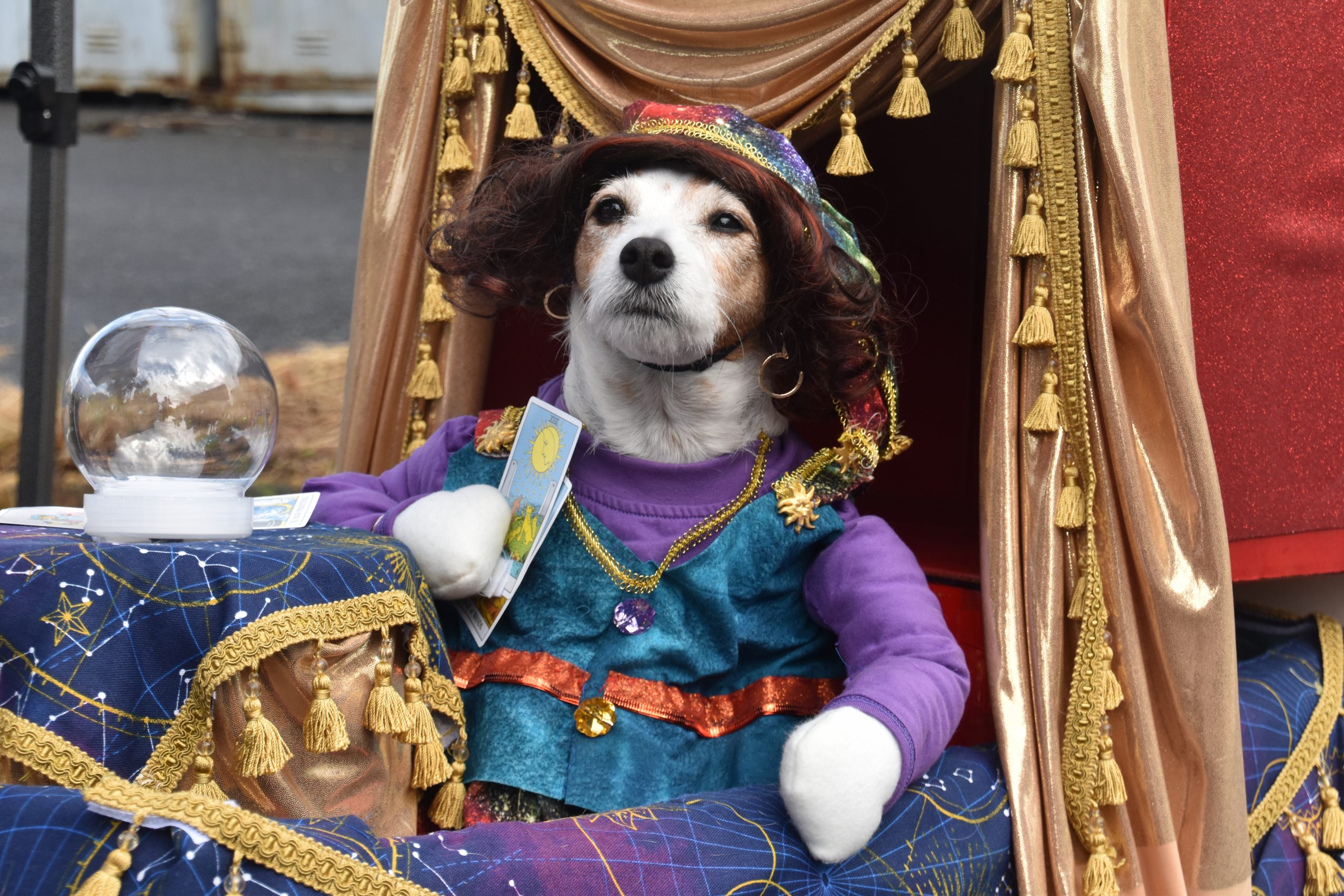 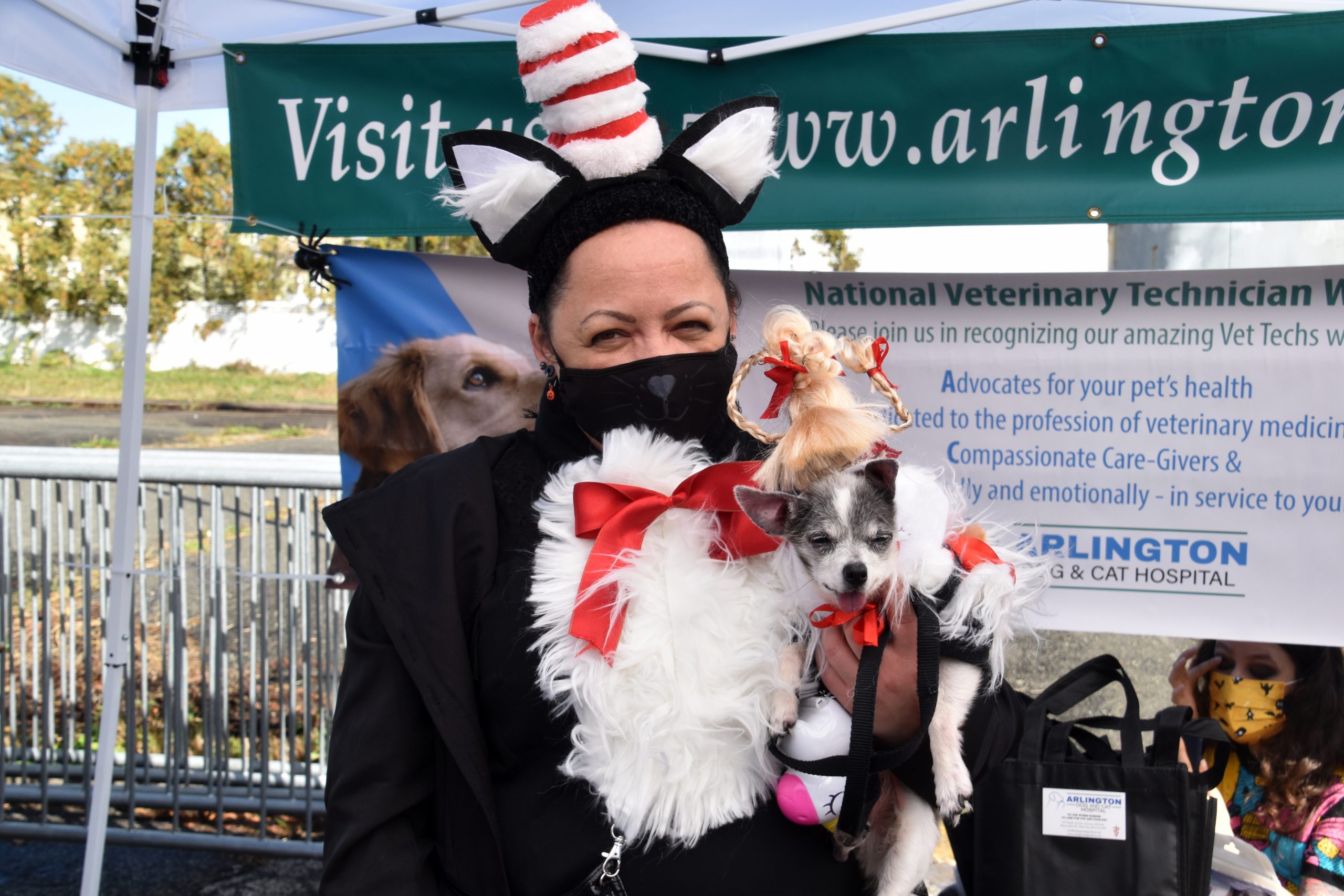 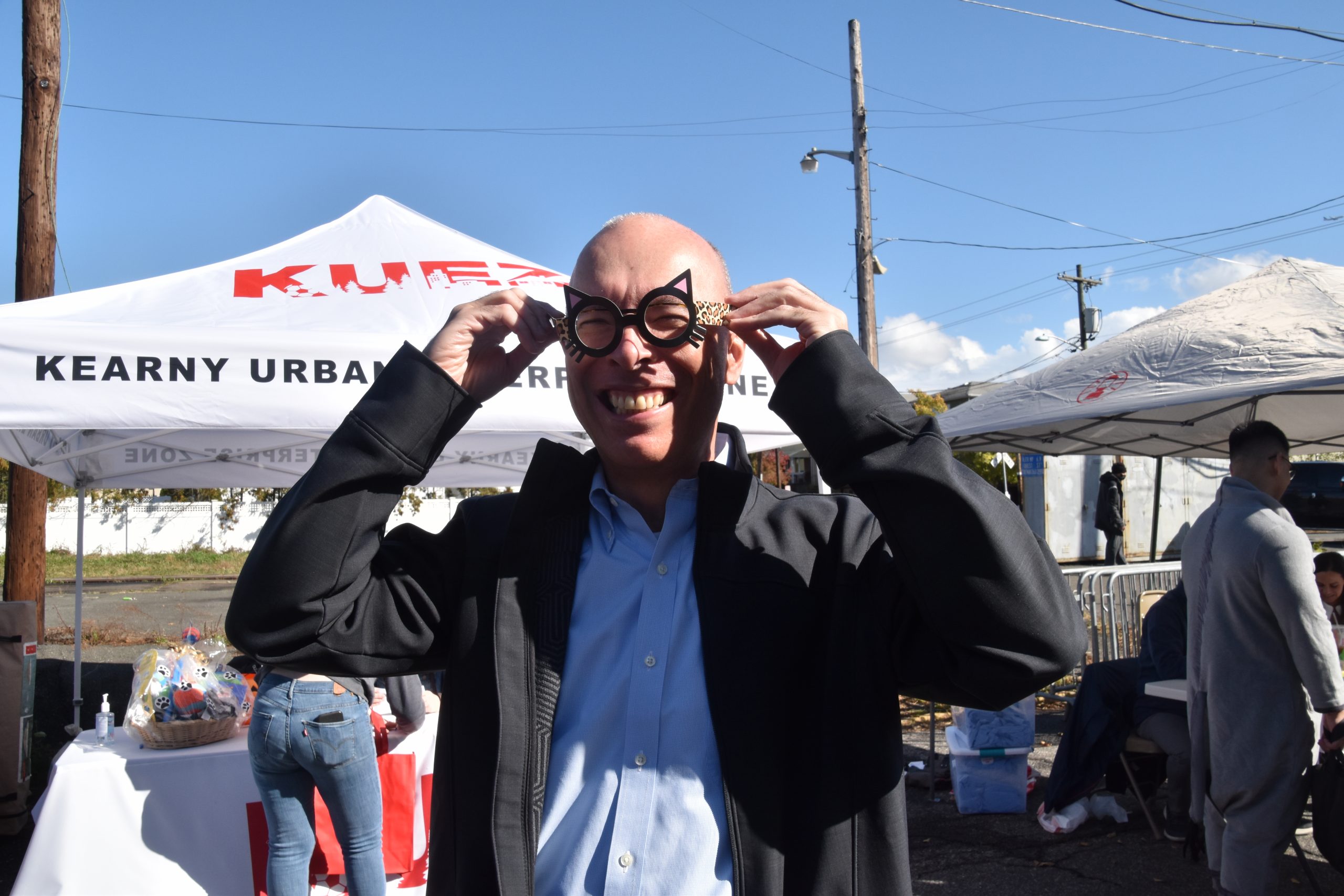 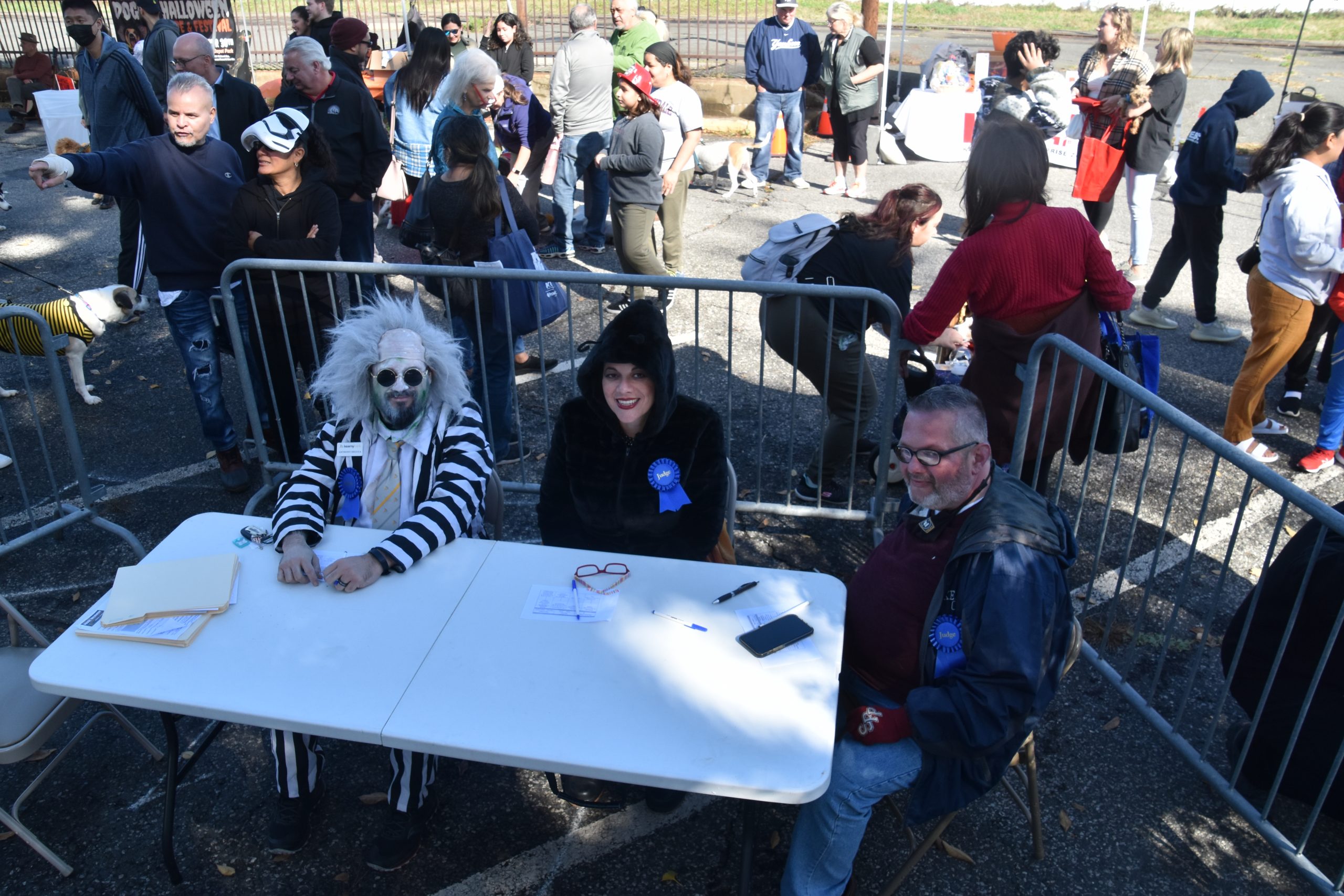 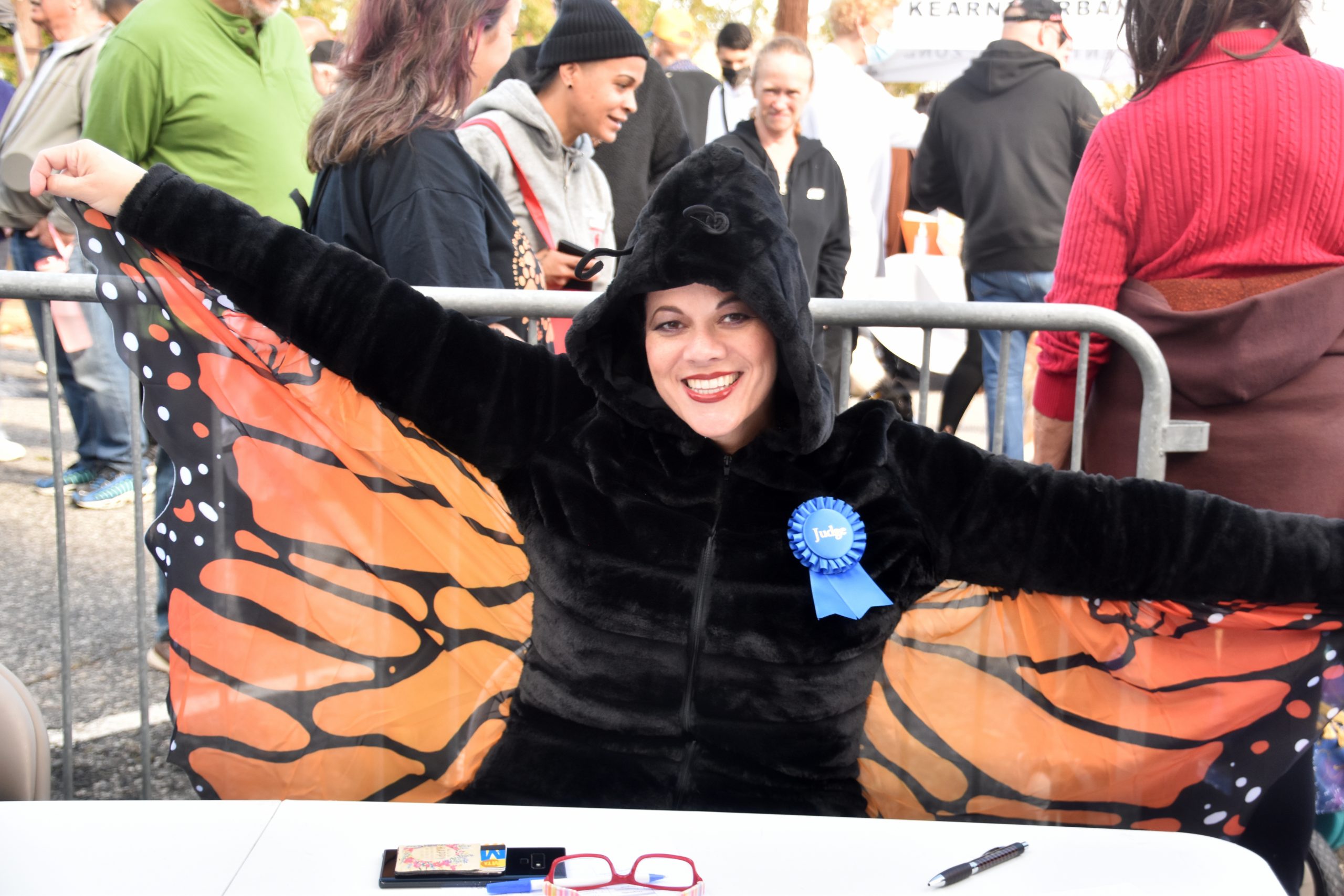 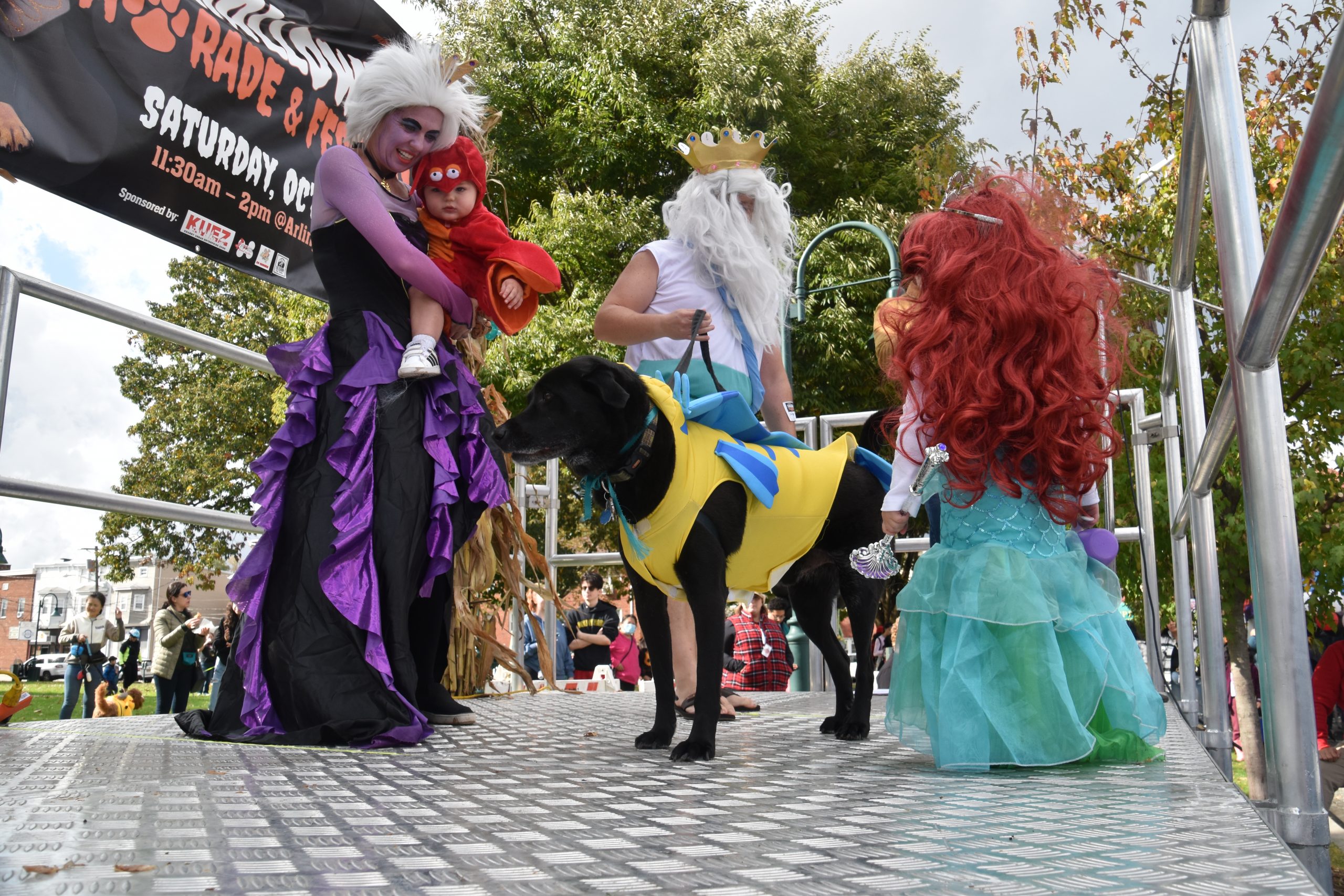 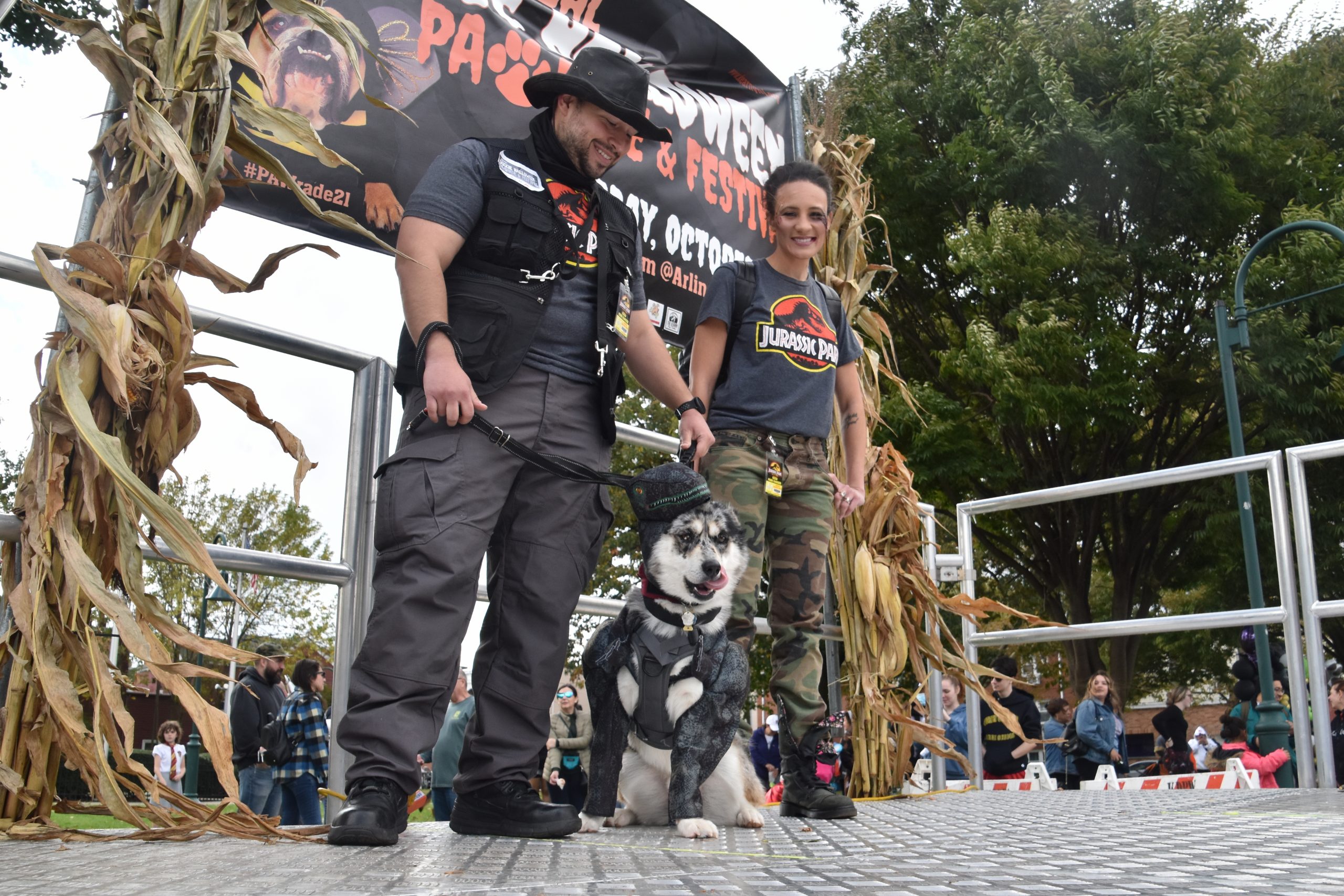 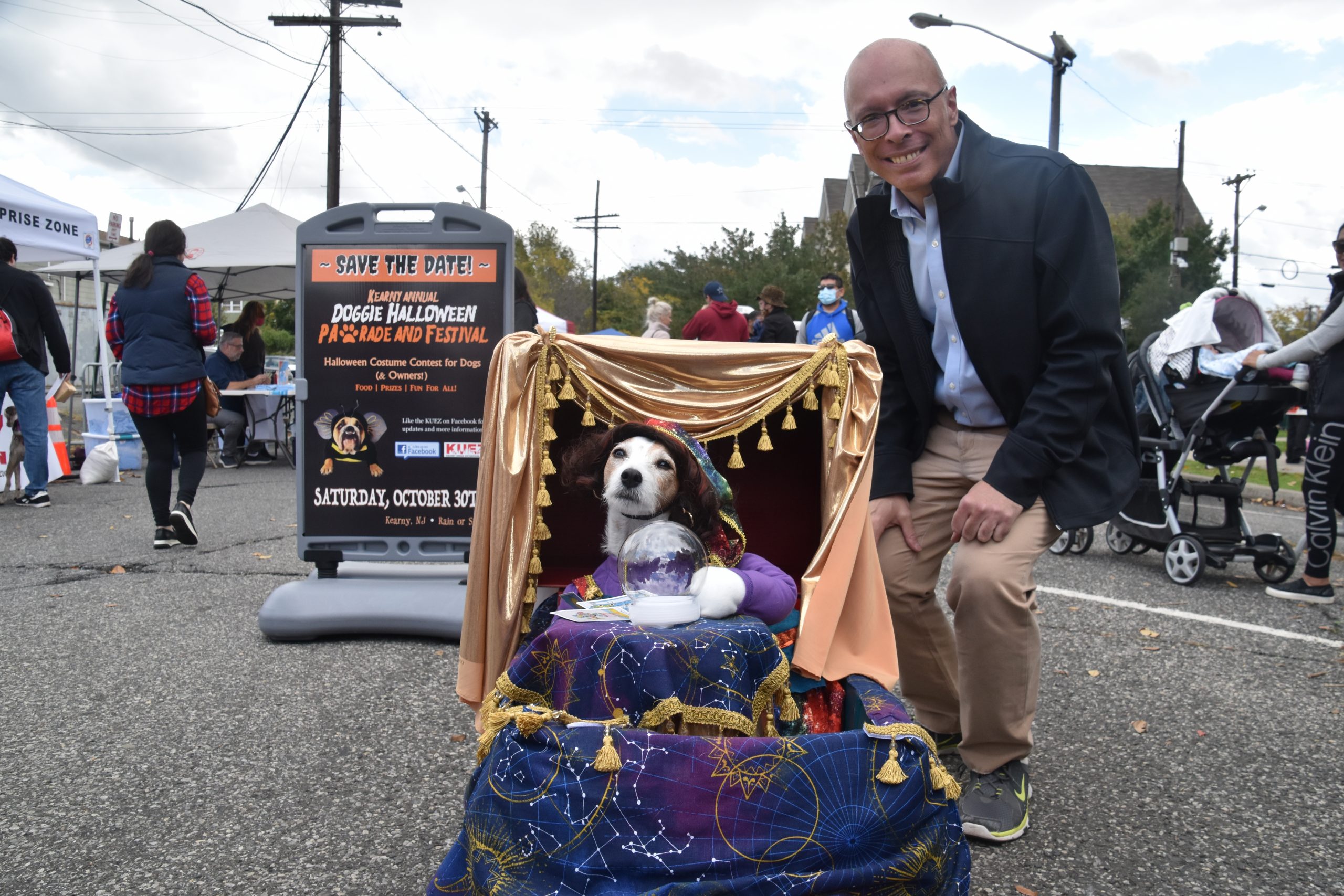 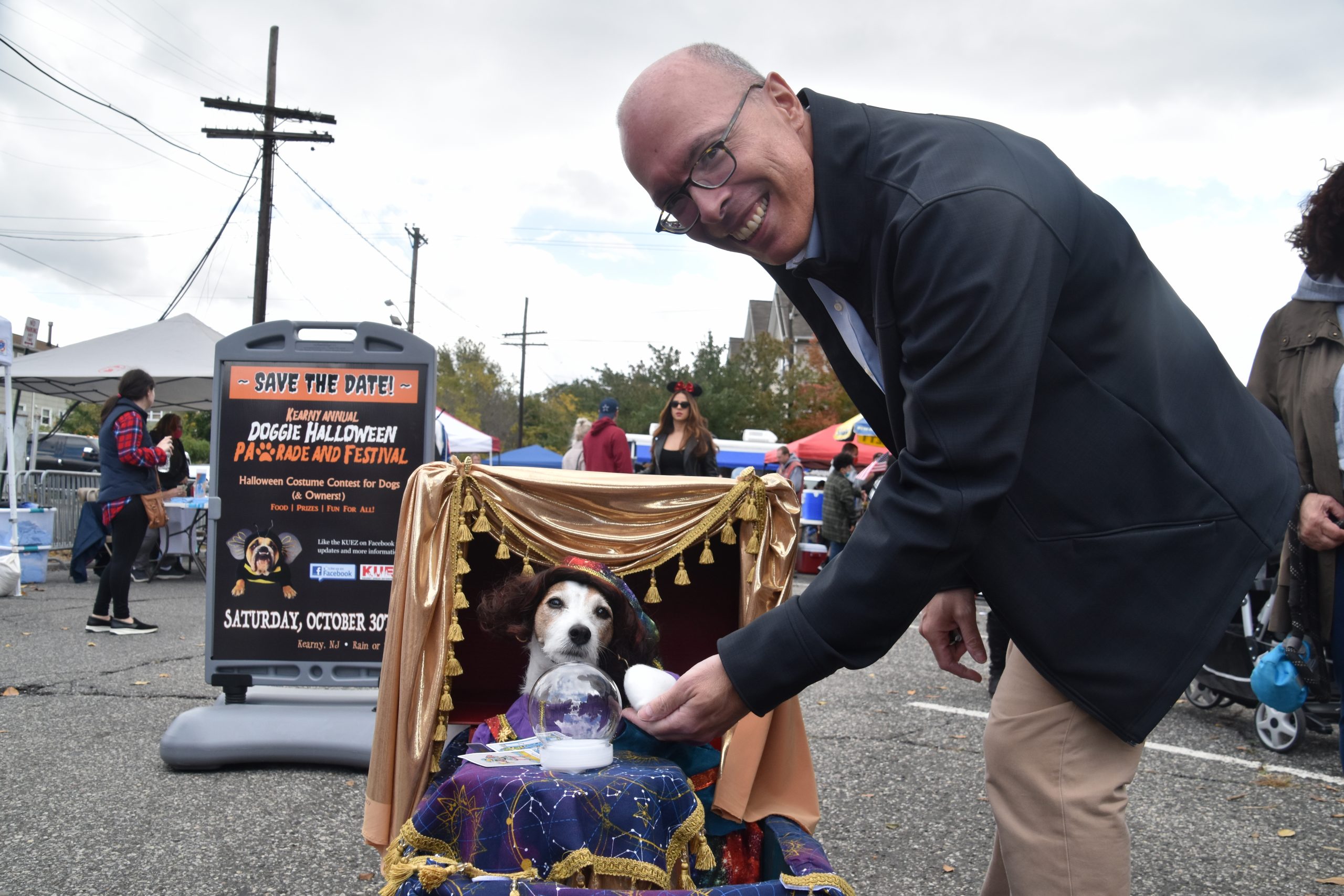 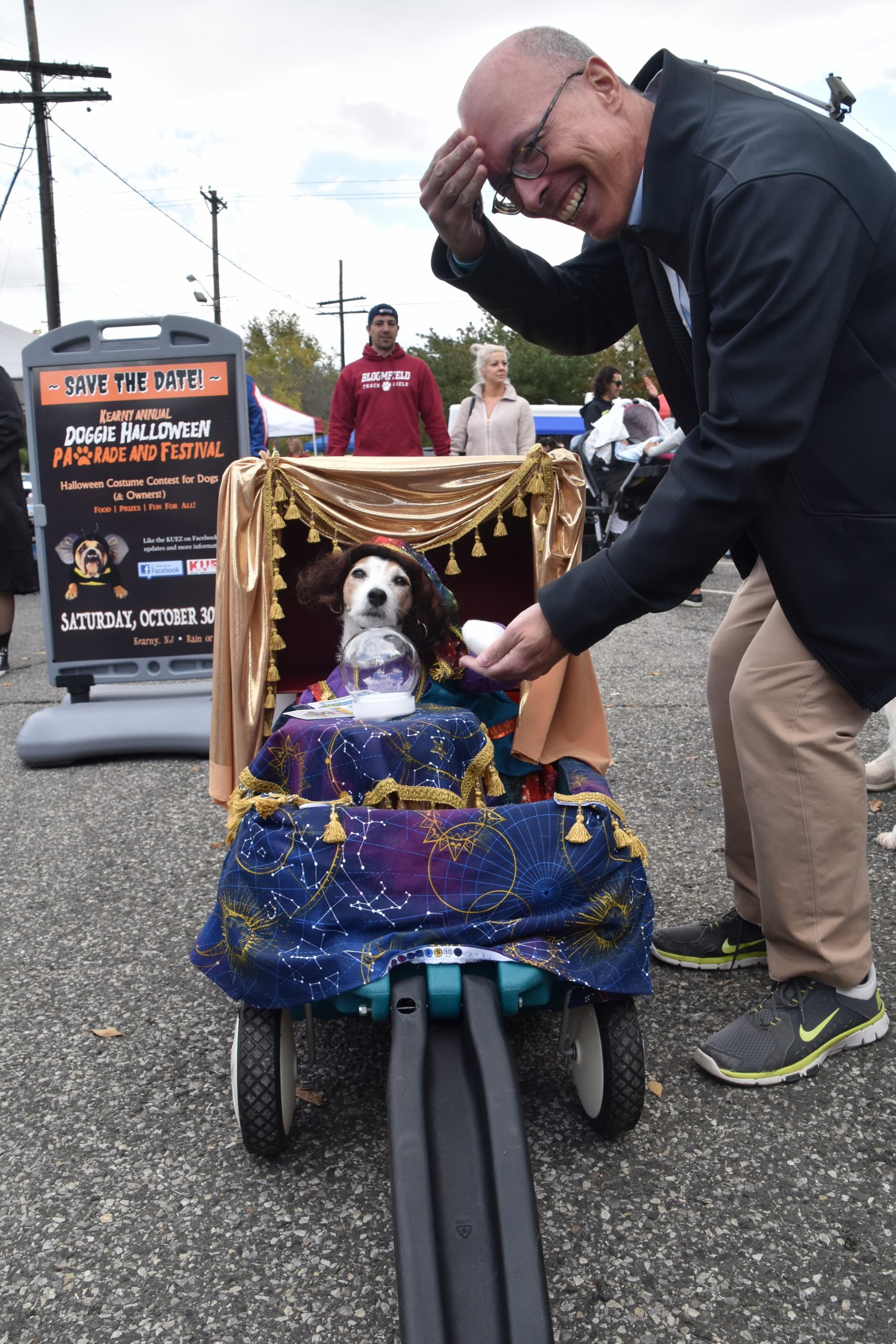 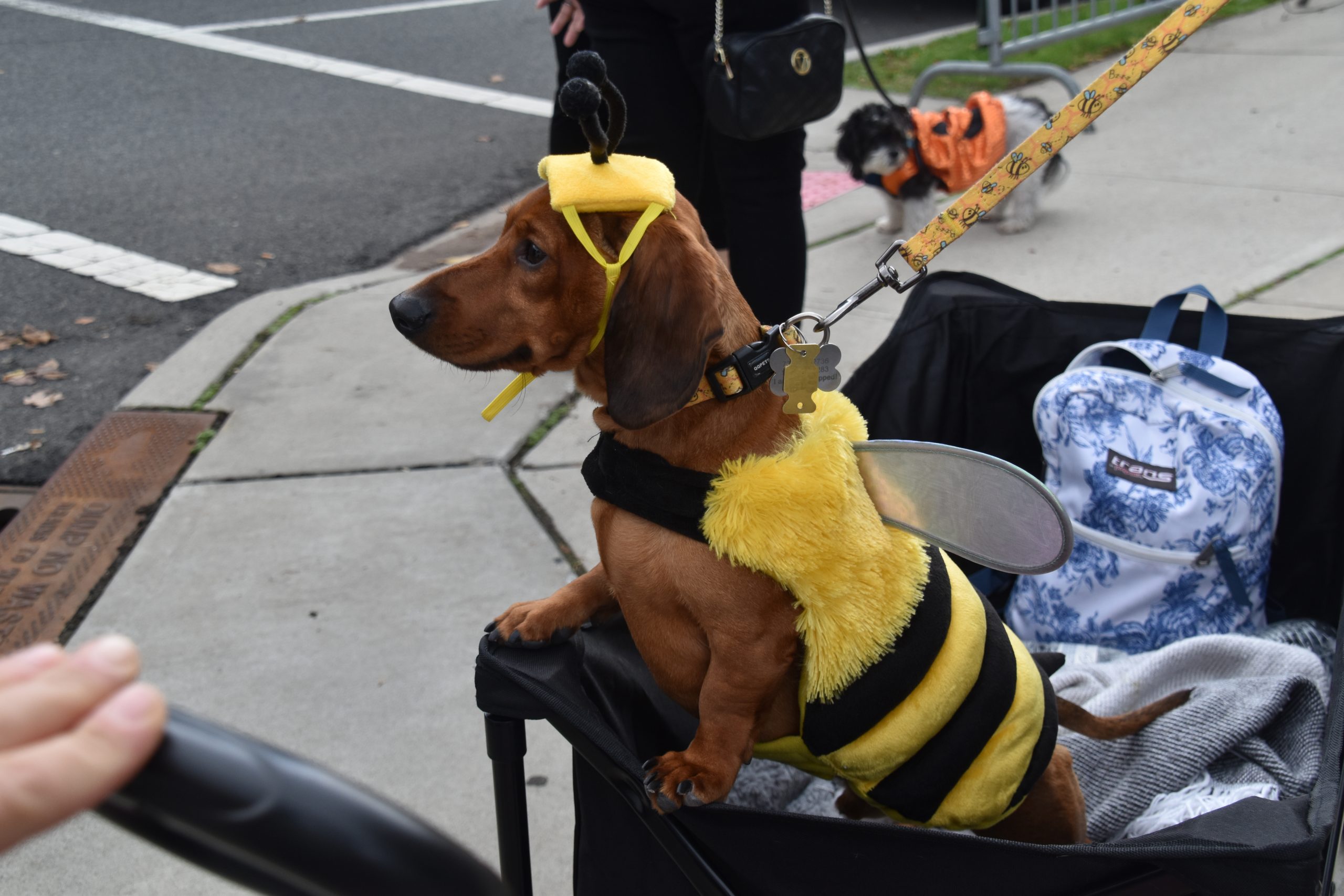 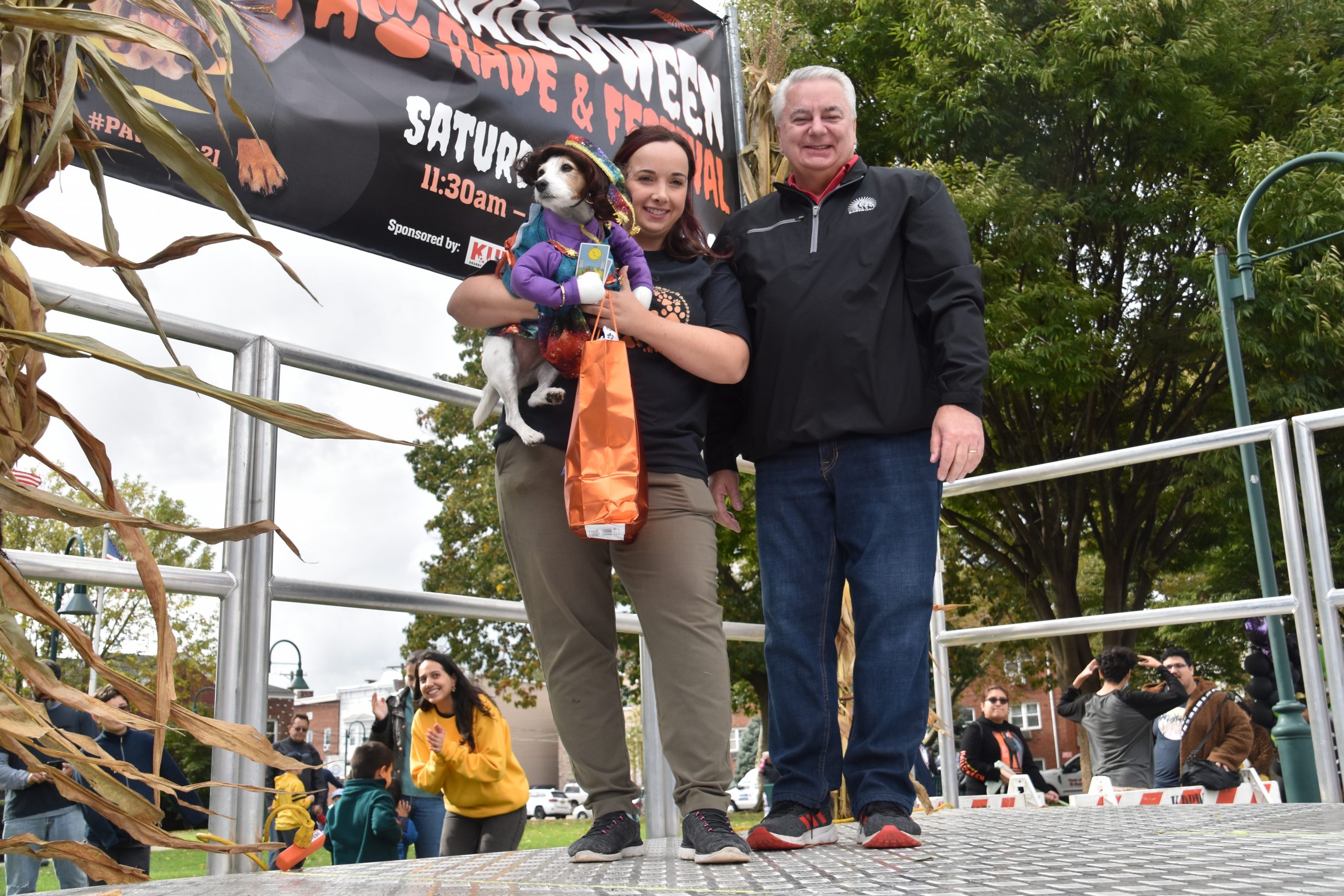 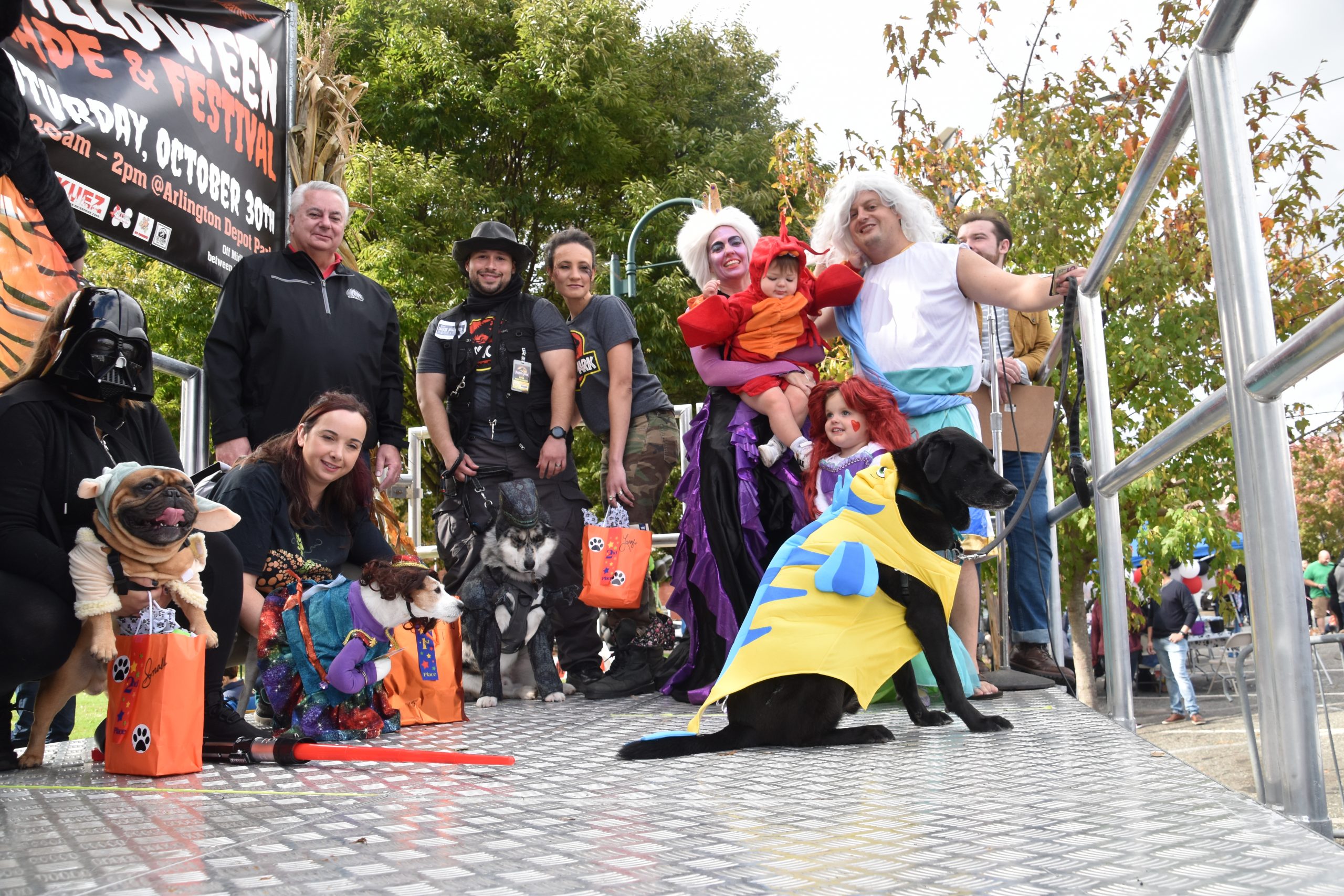 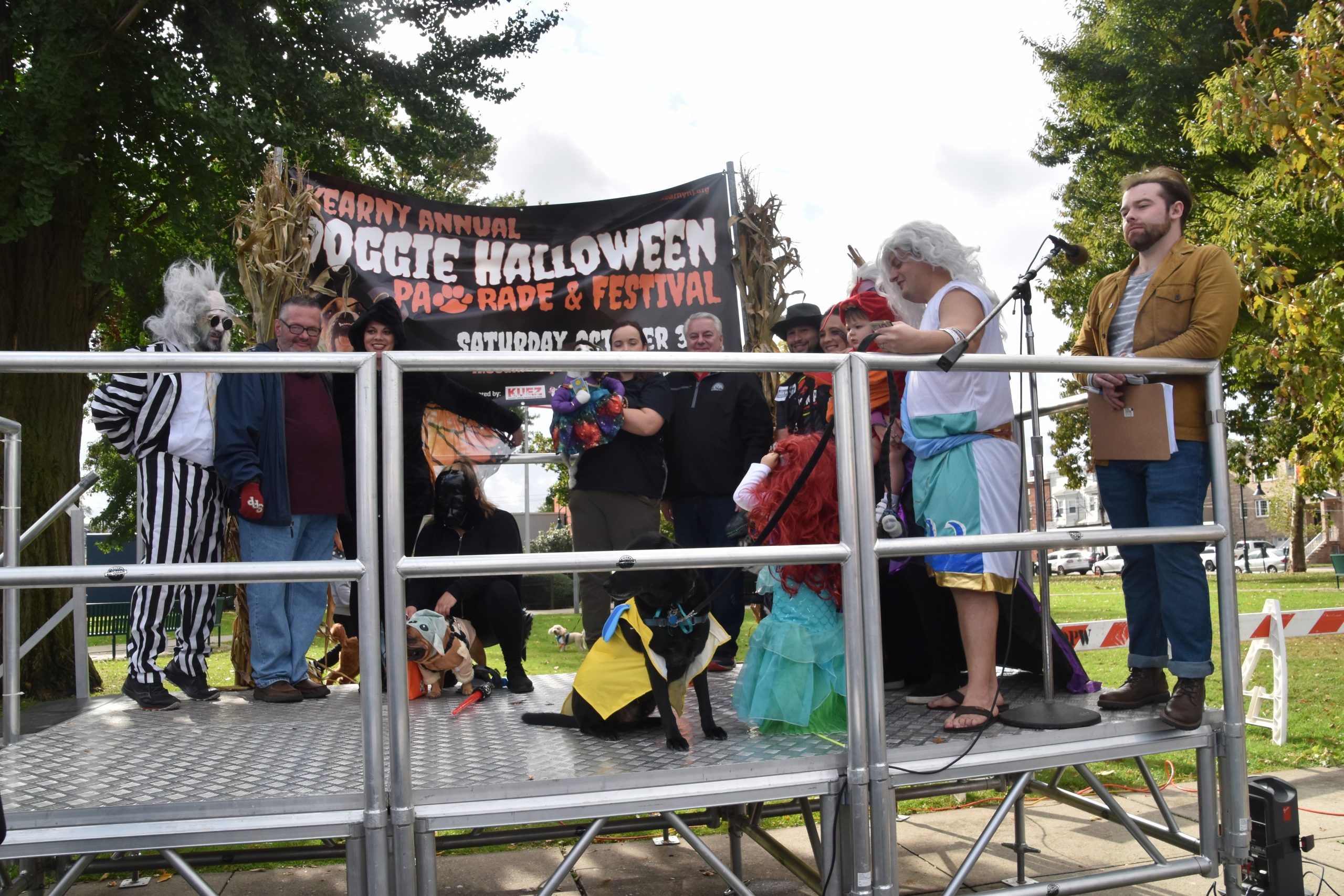 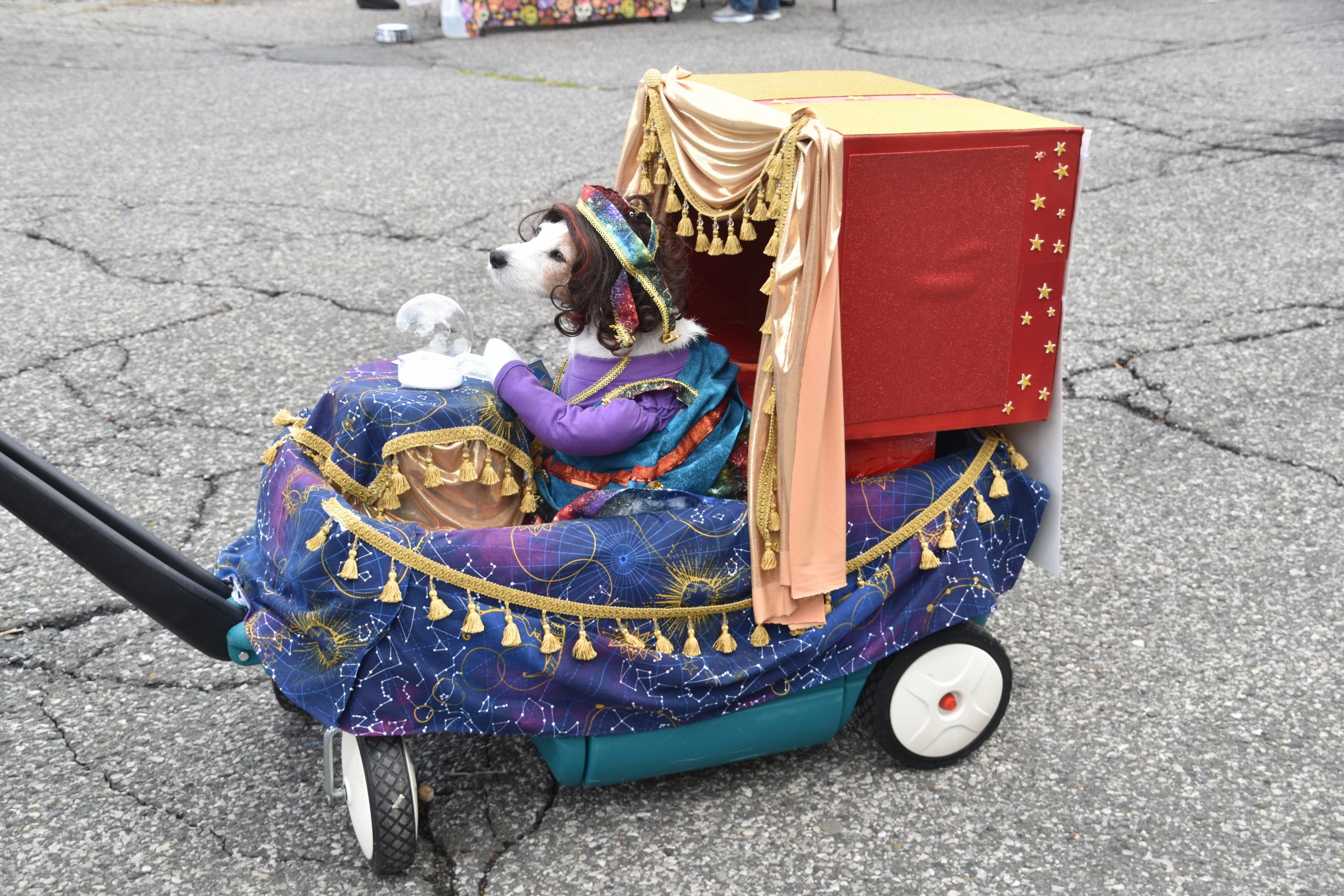 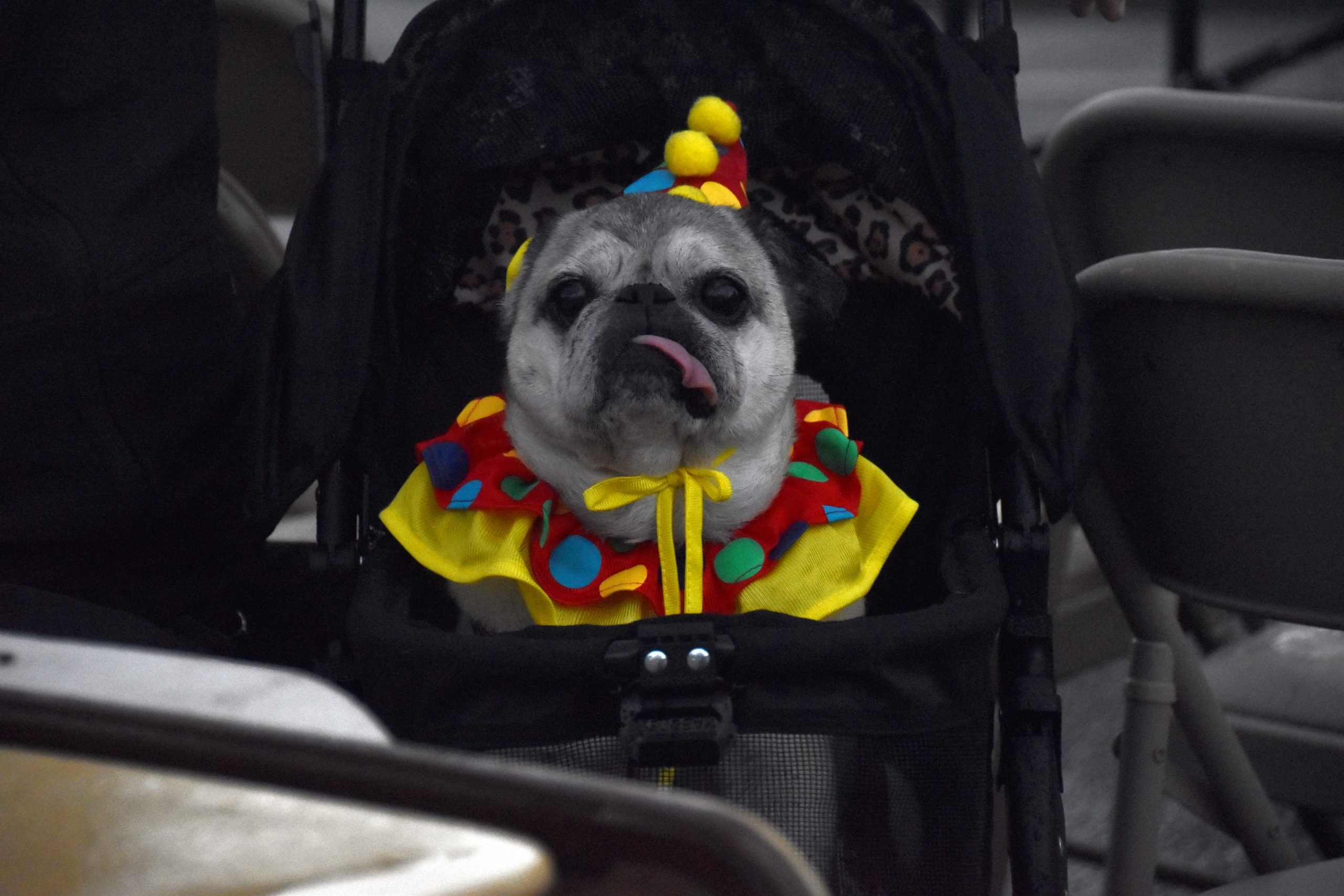 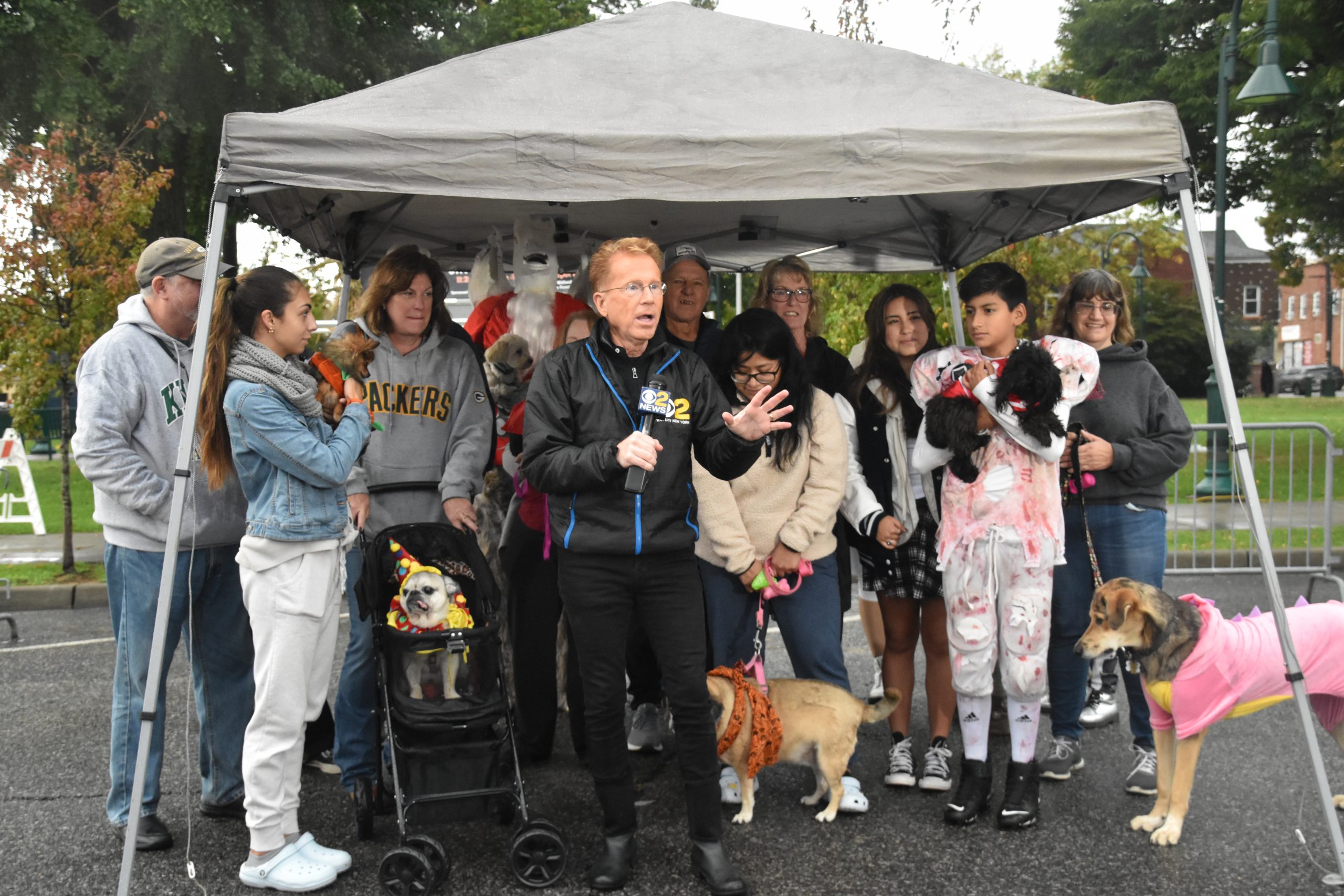 Get free at-home COVID-19 tests at this website: https://www.covidtests.gov/
All vaccines including Boosters for Moderna, Pfizer and J&J available Tuesdays and Thursdays from 11am to 6pm at the Kearny...
Starting Saturday, January 15, 2022, Garden State Infusions COVID-19 testing clinic at Gunnell Oval will also operate every Saturday!
Kearny Recreation Holiday House Decoration winner
Attention Residents: Last Week of Leaf Pick Up
Request For Qualifications For Green Land Use/Review Design Consultant For The Town Of Kearny
View All Announcements