The flag raising ceremony took place at American Revolution Bicentennial Park (Town Hall Park) in Kearny.  It included remarks by Mayor Alberto G. Santos highlighting the 6th anniversary of Obergefell v. Hodges, the landmark case in which the U.S. Supreme Court held that persons of the same sex have the fundamental right to marry under the United States Constitution.

During the ceremony, Mayor Santos issued a Proclamation recognizing June as LGBTQ+ Pride Month.  The program included a rendition of the National Anthem by Tatiana Lima and featured comments by Kearny resident Amy Capuano and Stephanie Mills from the Hudson Pride Center.

The Pride Flag, recognized globally, is an important symbol to further the movement towards equal rights and signifies to all LGBTQ+ residents that they are welcome in Kearny.  The ceremony at Town Hall Park celebrated inclusion and demonstrated that all people are welcome and celebrated in the community of Kearny. 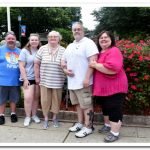 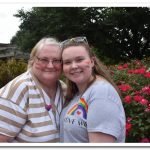 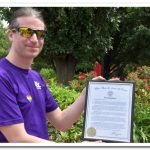 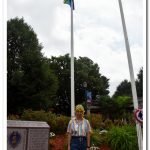 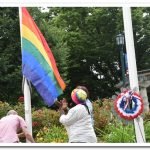 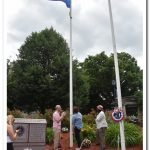 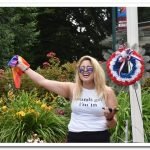 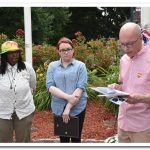 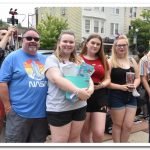 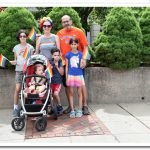 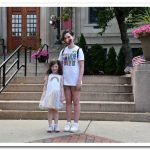 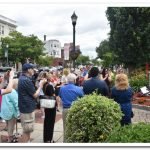 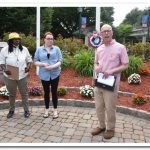 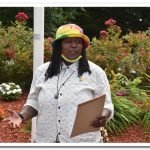 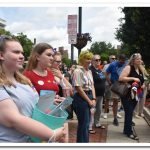 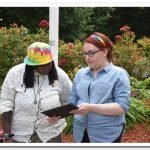 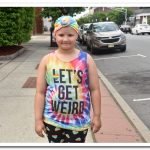 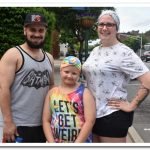 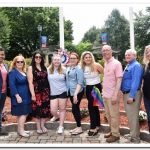 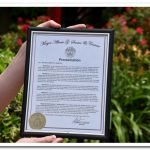 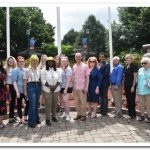 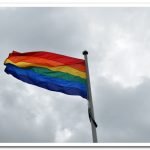 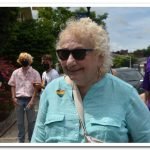 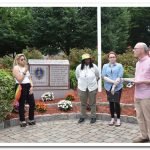 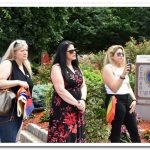 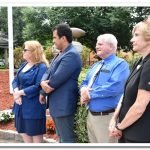 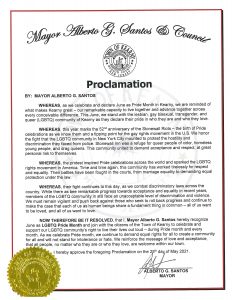